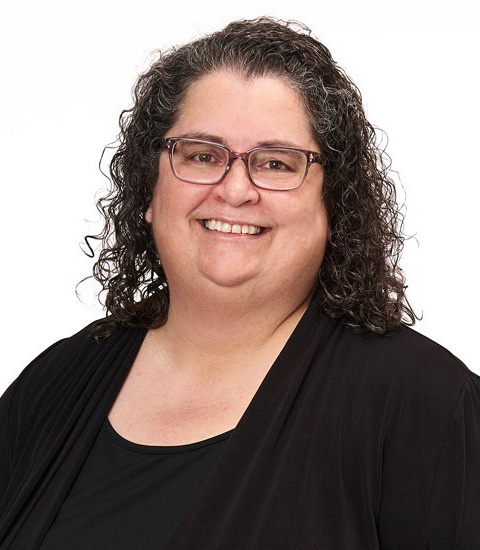 Kathleen Gitkin was appointed Chief Financial Officer for the City of Phoenix in July 2021. Kathleen began her career with the City of Phoenix Finance Department in 2004 as an Accountant II. Since then, she has held many positions within the Finance Department such as Accountant III, Accountant IV, and Debt Manager. She became Deputy Finance Director/City Treasurer in November 2014 and was promoted to Assistant Finance Director in July 2020. Throughout her career she has managed financial planning, city controller functions, real estate, risk management, banking and cashiering, investments, and debt issuances to fund capital expenditures.

Kathleen serves on the board of directors for the City of Phoenix Employees’ Retirement System (COPERS), the Long-Term Disability trust, the Medical Expense Reimbursement Plan trust, the Audit Committee, and several Housing Department instrumentality boards. Kathleen has a bachelor’s degree in accountancy and an MBA. Her husband, Jason, works for the City of Phoenix, Aviation Department and they have a ten-year old son, Jacob.