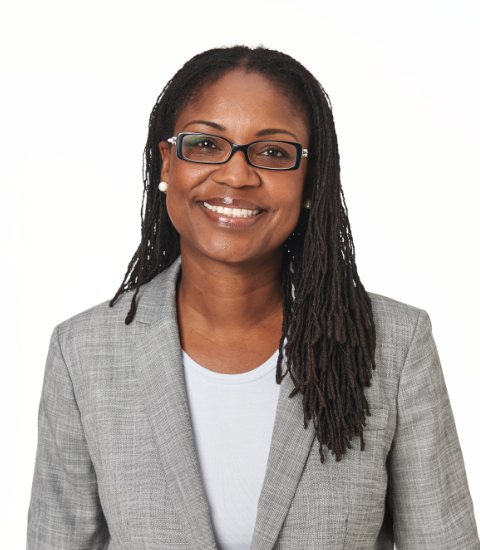 Ginger Spencer was named Deputy City Manager for the City of Phoenix in May 2021. Prior to that she had served as director of the city’s Public Works Department since 2017.

During her 23 years of service with the City of Phoenix, Ginger has served in various leadership positions including Assistant Public Works Director, Deputy Public Works Director, Family Advocacy Center Director, Arts and Culture Administrator, and Special Assistant to the City Manager. She serves on the board of directors for Phoenix Community Development & Investment Corporation, Arizona Science Center and the Arizona City/County Management Association. A native of Phoenix, Ginger holds a Bachelor of Arts in Spanish from Arizona State University and a Master of Science in Public Policy and Management from Carnegie Mellon University.