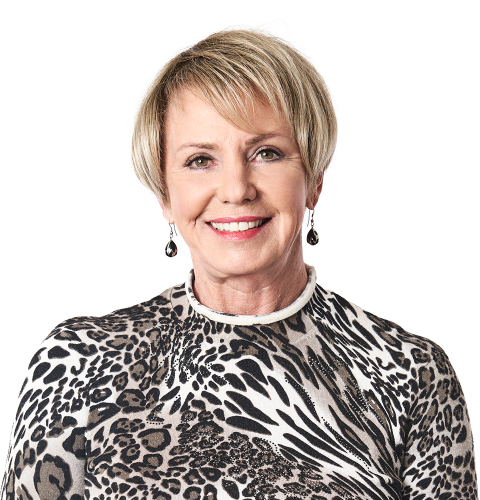 Board Director and Advisory Board Member

Susan Barnes is Senior Vice President and Chief Financial Officer at Goodwill of Central and Northern Arizona. Susan’s responsibilities include leading all of the financial aspects of Goodwill’s various mergers and acquisitions as well as implementing strategic financing instruments to enable the company’s continued growth.

Susan previously served as Executive Vice President and Chief Financial Officer at Vitalant (previously known as Blood Systems, Inc.) where she served for 27 years. In that role, she directed all the activities related to finance, risk management, and supply chain for the $1.3 billion nationwide nonprofit organization. Along with leading their merger/acquisition/integration activities, she was involved in the creation of the company’s offshore captive insurance company, Canyon State Insurance Company, and handled the financial responsibilities of the organization’s various affiliates and joint venture companies.

Barnes holds a Bachelor of Science in Accounting from Robert Morris University in Pittsburgh and an Executive Masters of Business Administration from Arizona State University. She was named Financial Executives International’s Non-Profit CFO of the Year in 2016 and served on the Board of The Foundation for Blind Children for nine years including 3 years as its President and Chair.