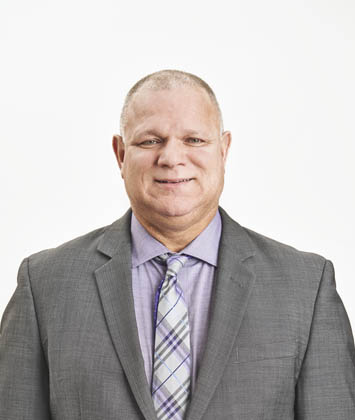 Kurt Sheppard became the Chief Executive Officer of Valle del Sol on July 1, 2011. He began working for Valle del Sol in June 1999. Over the years Kurt has held many positions with Valle del Sol, including Director of Quality and Information Systems and Chief Operations Officer. He often says, while he obtained his Masters’ degree through formal education, Valle del Sol has been his PhD program.

Before coming to Valle del Sol, Kurt served for 20 years in the U.S. Air Force. He credits his time in the Air Force with giving him the desire to work in a field that strives to help others. “In the Air Force, we worked under the ‘whole person concept,’ which means we were expected to volunteer and be part of our community; and, from my volunteer work, I knew I wanted to do something in the field of human services that would help make a difference.”